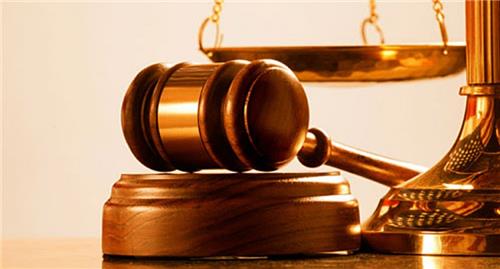 Superintendent of Police in Kurukshetra

The district police are headed by the office of Superintendent of Police (S.P.). His office controls the law and order situations of Kurukshetra district. The S.P. is an Indian Police Service (IPS) cadre. He is assisted by the officers of the Haryana State police force.
The general administration in the sub-divisions, tehsils, blocks and towns are duly run by the corresponding executive officers.

The issues related to Forest, Wild-life and Environment of the district is looked after by the Deputy Conservator of Forests. The officer is a cadre of Indian Forest Services (IFS). He is assisted by the officers and officials of Haryana State Forest Services.

The other important departments like PWD, Health, Education, Animal Husbandry, Agriculture, Child Welfare, Disaster management etc. all of which are headed by the corresponding government officer at the district, sub-division, block and village level.

Listed below are the important telephone numbers of Kurukshetra District:

Telephone numbers of the important administrative officers of Kurukshetra:


People calling from places away from Kurkshetra must dial the STD code as prefix to the telephone numbers listed above.

Two different STD codes which exist in Kurukshetra District are: