Fairs and Festivals in Kurukshetra

Due to its varied cultural heritage and mysticism, Kurukshetra is the sanctified land of Bhagvad Gita. Since Vedic times, this city has always held a distinctive position as a venerated pilgrimage and seat of learning. This land is named after King Kuru who did rigorous penance for making it the land of religion or Dharmakshetra as mentioned in the first verse of holy Gita. Kurukshetra has lots of temples and sacred tanks. A holy dip in these tanks is believed to absolve one of all the sins.

Prominent Fairs and Festivals in Kurukshetra

To mark the birth of sacred Bhagvad Gita, this festival takes place every year at Kurukshetra. It falls on eleventh day of Margaseersa month as per Hindu calendar. It means that this festival is celebrated during December to January. This unique festival is full of devotion to lord and dedication to life at a place where the soul of Hinduism has its existence. 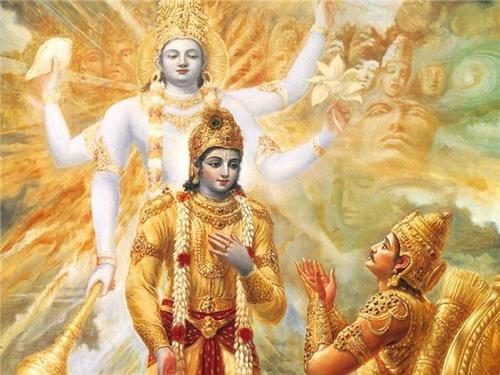 The birth of Gita, the scared book of Hinduism, took place some 5000 years ago when Lord Krishna himself expounded the theory of Karma to Arjuna at the time of Mahabharata war. The pious land of Kurukshetra has witnessed the divinity of ancient inscriptions like Rig Veda, Sam Veda, and Manusmriti. As a land sanctified by the lord himself in his several incarnations as well as visited by Gautam Buddha and Sikh Gurus, Kurukshetra holds its significance for inception of philosophy of life and karma.

Gita Jayanti is also a reflection of those spiritual values upheld by Kurukshetra. During this festival, thousands of Hindu pilgrims take bath in scared water of Sannihit Sarovar and Brahma Sarovar. This week long celebration involves many religious activities that fill the environment with holiness. 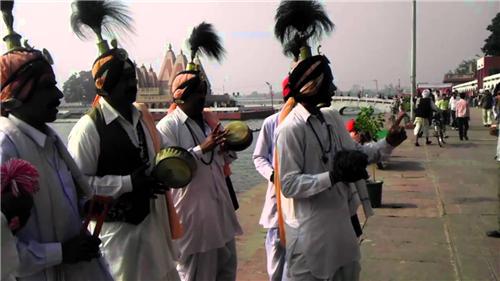 Date of the forthcoming Gita Jayanti Samorah in 2014: 2nd December 2014

This famous fair takes place in Saraswati Tirath of Pehowa during the months of March- April every year. In this occasion, lakhs of people from Haryana, Punjab, and rest of the country visit this place for the rituals like Pind dan (food offering to the ancestors of family) and Jal Tarpan (offering of water to these deceased souls of their ancestors).

As per the popular beliefs, at this place itself, Pandavas performed these rituals for peace to the souls of their kin who lost their lives in the 18 days long fierce battle of Mahabharata. Thus, people from different parts of country come to Chaitra Chaudas Mela after completing the last rites of any deceased member of their family and pray for their resting in peace forever.

If Chaitra Amavasya falls on Monday any year, its importance increases manifold. After taking dip in Saraswati Tirath, pilgrims go to take bath in holy tanks of Kurukshetra and then they move on to take dip in holy Ganges at Haridwar during famous Kumbh Mela.

When the new moon’s day falls on Monday (Somvar), it is called as Somvati Amavasya by Hindus. It is believed that by taking holy dip in sacred ponds, tanks, and rivers on this day can relieve a person of all diseases, sorrows, and sins. It brings prosperity their life and gives peace to the souls of their ancestors. 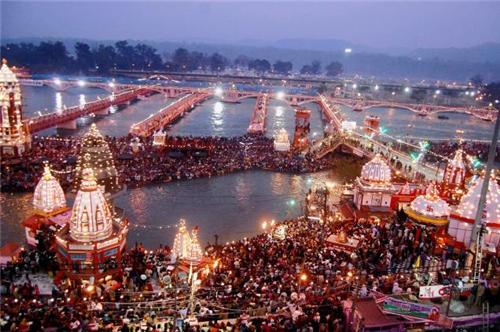 This belief increases the significance of all the tanks located on the banks of sacred Saraswati River and its tributaries in Kurukshetra. Thousands of devotees visit Sannihit Sarovar and Brahma Sarovar of Kurukshetra to take a holy bath in these sacred tanks and perform necessary rituals. It is also said that by observing one day silence (Maun) on this day, people can assimilate great spiritual benefits.

Kurukshetra is called as Tirtha par excellence due to numerous tirthas present here. It is the place that liberates a soul from vicious cycle of life and this is attained through its scared water bodies. During any solar eclipse, huge fair takes place at tanks of Kurukshetra where pilgrim,ms come to wash their sins. As per Hindu mythology, it is believed that one holy dip in these tanks on Solar Eclipse gives the benefit of one thousand Ashwamedha Yajnas. 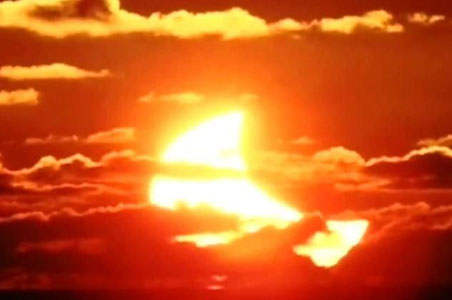 On this occasion, Sannihit Sarovar is believed to assimilate all the pilgrimages and sacred lands. Thus, taking dip in this tank gives merit of all these places. People also visit the temples of Kurukshetra and distribute alms to the poor on this occasion.

Every year, the holy Lord Jagannath yatra takes place in Kurukshetra at ISKCON Temple. This tradition started in the city from year 1993 by ISKCON. Since then, every year it is followed as such and marked by festivities in which large number of people takes part.

Explore more about Culture of Kurukshetra